The prison of habit 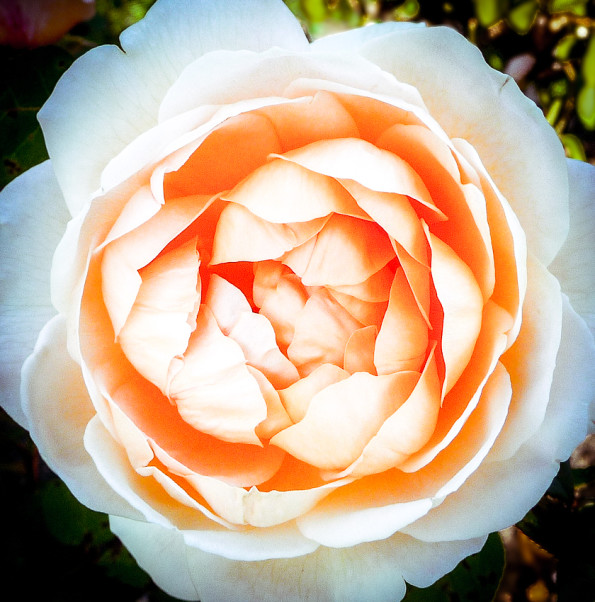 Bad habits are like prisons you don’t know you’re in. No clang of the slammer door. No jostling of keys. No sense of remorse or despair. No recognition that you’re even confined to something from which, if you were aware, you’d want to be released.

Good habits are equally unobtrusive in practice but more obvious in acquisition. They seem to build more slowly – thirty to forty days of consecutive action I’m told will get you a new one – and are harder to maintain. Bad habits, on the other hand, seem to get locked in overnight and with little if any effort. I routinely seem to fall into them as easy as stumbling into a ditch. Which is pretty much the same thing.

Take, for example, a former good habit, walking. I used to walk. Not just to get from place to place but because walking did something to and for me.

In France, Parisians are known for their flaneurie, the art of sauntering the boulevards of that great city. In Italy, each night couples and small groups emerge on their passeggiatta or evening stroll. The French and Italians know something I have forgotten: walking is more than the repeated placement of foot on pavement. Walking brings life.

But somewhere along the line, I seem to have misplaced that awareness. I lost the habit. I picked up another less noble one instead that seemed to think other forms of exercise sufficed. My new habit told me I didn’t have time just to walk for its own sake. It convinced me that I was too busy to find a crack in my avalanche of calls, meetings and deadlined deliverables to simply walk.

But today something changed.

I took a walk.

I was working from home and had an hour break between calls so off I went. Walking. Breathing in. Moving. Not specifically for exercise – that’s what the gym, biking and other activities are for, at least to me. Not to arrive anywhere. Not to accomplish anything. Merely to walk.

Along the way, I encountered a row of rose bushes. “I should stop and smell them,” I thought. But I didn’t. I’m not sure why. Perhaps because the triteness of the expression constrained me. Or maybe I thought someone might see and think it odd. Or maybe, I’ve lost that habit as well.

As I arrived back home, I noticed that our own carpet rose bush, enveloped as it was in a helmet of brown petals, still had two clusters of pink. I walked over. Stopped. Bent down and sniffed.

The scent was faint yet still there. Enough to confirm the rewards of such a simple act as smelling. Enough to remind me that walking over to this plant – or walking in general – is worth it. Enough to make me reconsider my current habits…or simply to be more aware of them.

Maybe it is time for some new habits. Not the ones I fall into by neglect or indifference. But the ones I choose. Ones that matter. Ones that lead to freedom.

I’ll think about this on my next walk.