Gaining when we lose 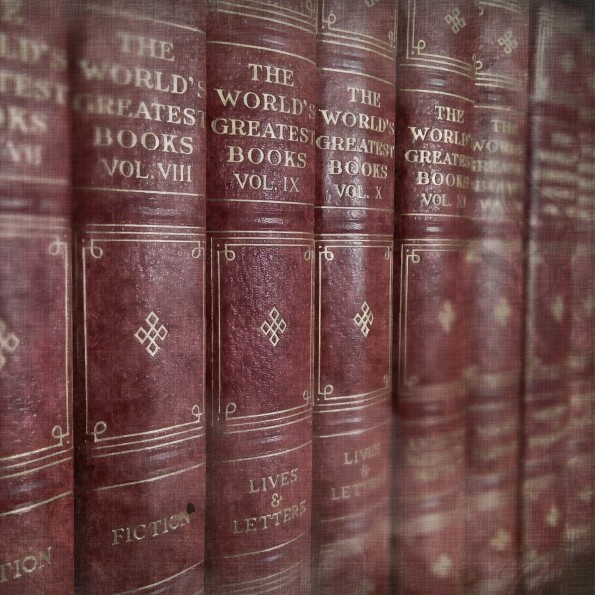 One reason for starting my new blog, www.StephenWBrock.com was to focus not just on travel alone, but on the intersection between travel and creativity.

When you look at that intersection, one immediate commonality is learning. Sometimes we travel just to get somewhere. And sometimes we create without actually acquiring any new skill or experience. But for the most part, we pursue both travel and creative endeavors primarily because we do want to learn. We desire to explore and broaden our understanding of the world.

As I’ve been doing some research on the ways in which we learn, I came across some interesting insights from Professor Monish Pasupathi in The Great Courses series,“How We Learn.” In a section on learning languages, she notes that unless we learn a second language as we’re acquiring our first in our youth, it is very difficult to become fully fluent in another language. We can reach high degrees of proficiency, but even that comes easier the younger we start.

Most of us who have tried to learn a second language as adults can attest to the challenges, so none of that was news to me. What did stand out, however, was this: In the process of learning our primary language as infants and children, our brains actually close down and shut off the ability to master another language to the same degree.

Apparently, our brains are efficient machines that know when they have what they need (at least for language). Ever wonder why a child can hear a word, often just once, and retain it? In childhood, our brains are still in the formation stage. As we gain increased mastery of one language, it’s like our brains know they don’t need additional input in that area, things like knowing how to decipher other sounds or form those sounds physically. So we actually cease being able to learn another language in the same way.

With languages that use, for example, clicking sounds formed in the back of the throat, once you’re an adult, you physically can’t reproduce those sounds. You don’t have the muscle ability to pull it off and likely you never will be able to develop that completely.

So what does all this have to do with meaningful travel? The obvious answer is that learning new languages is hard. The less obvious but more interesting idea, at least to me, is this: God has created us in such a way that to master some abilities like our primary language we have to lose abilities in other areas.

What? Cut down on our options? That seems un-American or something. We love choices. The more, the better. No matter that more choice actually tends to overwhelm and confuse us. Or that having more choices usually undermines satisfaction with the final choice we do make.

What I’ve learned from my work in branding and in my study of calling, however, is this: More isn’t always better. Knowing your brand or knowing your calling helps you say “No” as much as it helps you say “Yes.” Just as great authors create great stories as much by what they leave out of the tale as by what they include, so it is for us. Often less really is more.

In a world where we’re bombarded by choices, it’s reassuring to realize that saying “No” may be one of the most freeing things we can do. Whether it is limiting what you see on a trip – going deeper rather than wider – or mastering one particular skill rather than flitting from one experience to the next, saying “No” can actually set us free.

I could mourn that I’ll never be fluent in another language. Or I can rejoice in the one I have and delight in using it to my best ability. This doesn’t mean I shouldn’t try to learn other languages. It simply means I should keep my expectations realistic and be grateful for the language I have.

In fact, this is a good reminder at this time of year to be thankful for all I do have. To celebrate the gifts I’ve been given and not to worry about those I do not possess. And to express in the words of my mother tongue this simple yet profound thought: