Traveling in the dark – Part 1 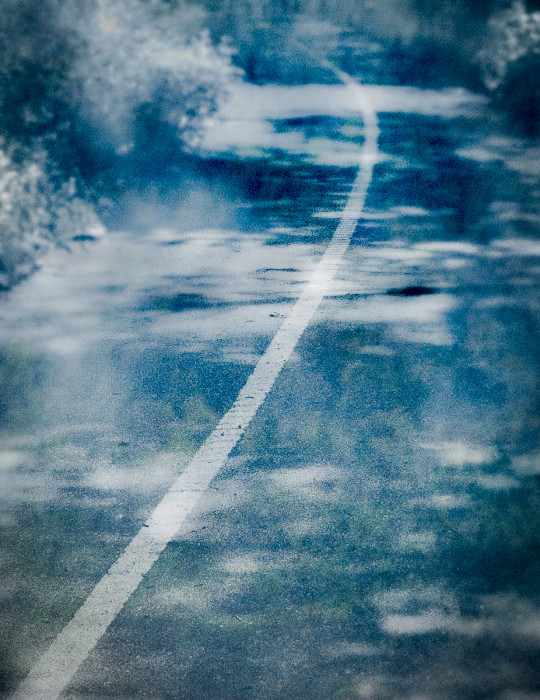 Several months ago, my family drove down to Bend, Oregon. We left the Seattle area after work, had dinner along the way and crossed the Columbia River just east of Portland.

By then, it was quite dark and our route – chosen by our trusty GPS on my phone – took us through what seemed like miles of twists and turns through Portland suburbs. Eventually, we found the highway – marked only by the street name, at least at first – that would take us to central Oregon.

I’d never gone this way before, so I had no idea what to expect. But one think I certainly did not plan on was the dense fog that soon began to engulf us.

In the limited visibility of the fog, we could just make out a string of rustic hotels and restaurants along the way, indicators we were nearing some sort of recreational area. I knew that Mount Hood was out in this general direction, and I wondered if these were places serving people as they traveled there.

By the time the buildings started to thin out, the fog lay like a dense blanket over the highway. It got to a point where for miles – scores of miles – we could barely make out the edges of trees lining the road. Occasionally, we could detect the dim glow of some light – we assumed for some building – as we passed. But with the exception of the occasional oncoming car, our entire world was a wall of gray illuminated by our headlights, the only distinguishing feature being the highway stripe down the center of the road.

As we drove, we were listening to a book on CD. And depending which of the three of us – me, my wife or my son – you asked, the fog made the story better…or too intense. We’d chosen a young adult fantasy from the library – the “Beyonders” series by Brian Mull – and at the densest point of our foggy journey where I actually considered pulling over due to limited visibility, the story got very suspenseful. We listened as the main character worked his way down hidden passages to find a book covered in human skin with a live eye that suddenly opened on its cover.

After several more miles of this, we saw a haze of lights off to our left, evidently some sort of industrial space. Orange lights glowed from apparent towers and spotlights attempted to cut through some other area, with limited success. It was bizarre to see and, I’m sure influenced by the book we were listening to, our general consensus was that it was a staging area for an alien invasion. That seemed the obvious choice from its appearance in the fog.

Eventually, about fifty miles from our destination, the fog lifted. But the night was so dark and we were so far from any town that the visibility only increased marginally. We still had no idea what was around us.

Journeying with limited senses changes your perception of travel itself. Driving for several hours with so few visual cues was initially novel, then a bit scary and finally, a new normal. It’s funny how something like fog can take a routine experience and radically change it.