The lost art of noticing – Part 1 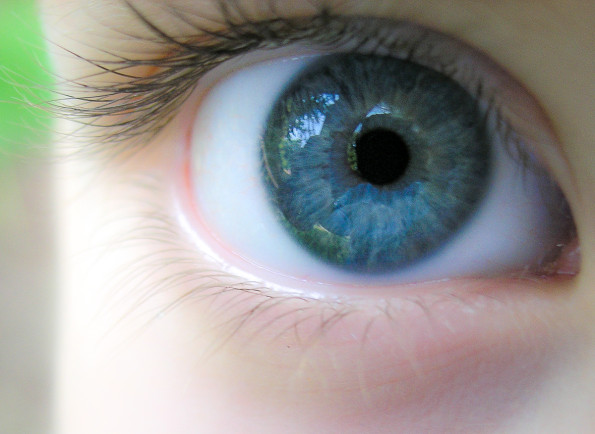 I’m accompanying my wife to her doctor’s appointment. After we sit down in the waiting area, my wife leans over and excitedly whispers to me.

“That woman!” Now keep in mind we’re in a fairly full waiting area where I’m about the only male.

“Yes!” as if this offers a complete explanation.

“The one that was smiling at me?”

“She was smiling at you?”

“Why?” she says in a tone that implies that women smiling at her husband is an unusual thing. OK, maybe it is, but she doesn’t have to make a big deal about it.

“Because of her kid.”

“The one with the woman. The smiling woman. With the little kid.” The line between amusement and impatience is a fine one.

“You didn’t see her?” That aforementioned line narrows.

“How could you miss her?”

“Who?!” Abbott and Costello got nothing on the two of us.

“The woman in the bright orange jumpsuit? With the handcuffs? With the two large male guards on each side of her? That woman?”

“How could you not see her?” I shrug at her unanswerable question.

“You didn’t see the handcuffs?”

“You didn’t see her turn and sweetly say “Thanks for all your help” to the receptionist as they walked her out?” Another shrug by me accompanied by a sheepish raised-eyebrow look of apology for my apparent blindness.

“Unbelievable,” I say but for reasons that are likely as different as the two women we each witnessed.

“How could you not have seen her?” How indeed. How can we go through life and miss so much around us? This might be a humorous incident if it was rare. But it happens all the time. And not just to me.

If you’ve been reading The Meaningful Traveler for any length of time, you’ll recognize this as a familiar theme. Presence. Paying attention. Noticing. Being open. They all seem to matter a great deal to a successful, fulfilling trip or even a meaningful life.

So why are we so bad at paying attention?

I’m sure there are numerous reasons and I’d love to hear yours. But here are two to get started.

First, you can’t pay attention to everything around you or your poor little brain would do an exploding number like Krakatoa.

Second, we forget because we’re not motivated to do so. We’ve got too many other things on our minds. But next time, I will share with you a recent discovery that has changed my own thinking about noticing and paying attention and the value of it. It works really well.

Except, perhaps when it comes to female inmates being escorted through doctor’s offices…